The business of addition and subtraction 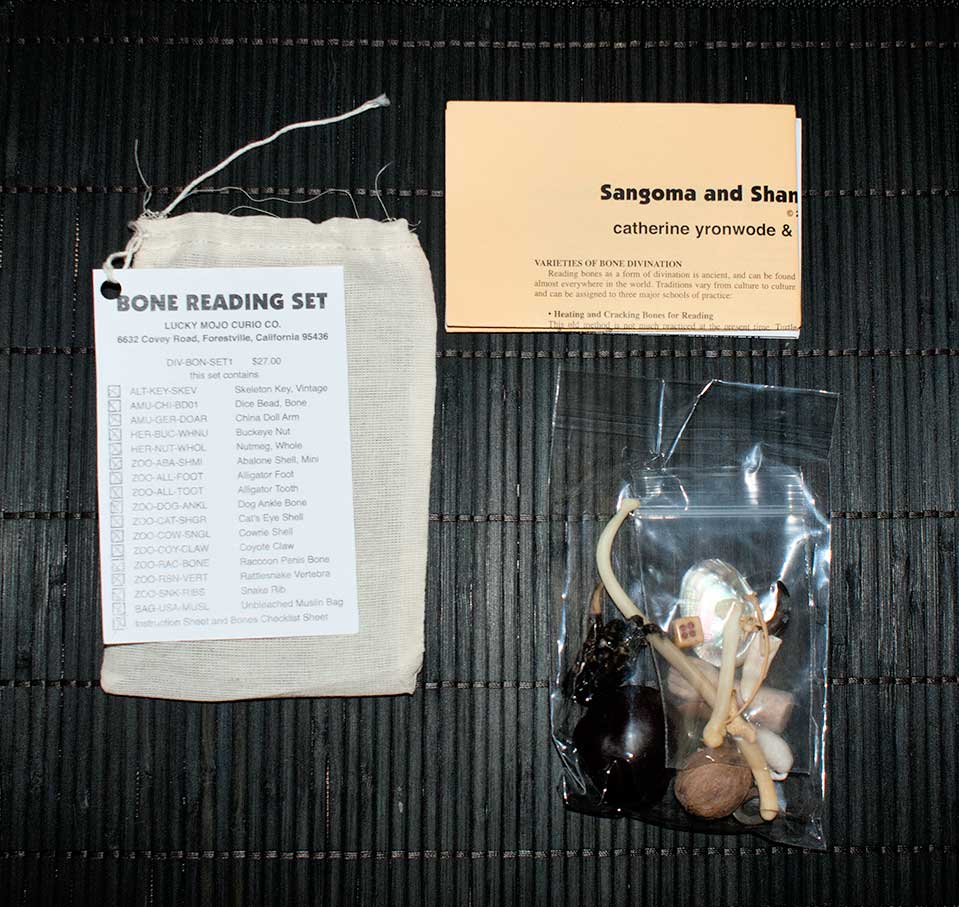 When I got my first set of bones I was very excited. I couldn’t wait to get back to the home I was staying at to start working with them. As soon as I could I went to my room and pulled them out to look them over. I loved them immediately! Well, most of them anyway. Although it would take me a while to admit it and do something about it I didn’t like the alligator foot.

I have nothing against alligator feet. I use them in money and gambling mojo bags. I even make quality assessments on them preferring a grasping look rather than having the toes point every which way. Based on that the one in my set was of a good quality. I just didn’t like it. It didn’t feel right for some reason.

As I learned to read the bones and became more comfortable with them I tried to ignore this feeling about that piece. But over time I found that the piece rarely spoke to me in a reading and when it did speak it was more often a source of confusion rather than enlightenment. Eventually I just took it out. What a relief!

I should have done it right away or after giving it a brief trial run, but for some reason I felt that removing it would somehow affect the integrity of the bone set. It came with the set and should stay with the set, or so my reasoning went at the time. I didn’t have a problem adding pieces, probably because I was encouraged to do so when I bought the set. But for some reason removing pieces felt different.

This is not to say that the alligator foot is not a perfectly good piece to use in your bone set. I know readers who work with this piece and who would not be without it. It is just not a good piece for *my* bone set.

I would not be surprised if other people felt the same way about removing pieces, or adding them for that matter. There is something about breaking up or changing a set of something that some people find hard to do. But my advice is to do it – sooner rather than later. I could have avoided some frustration by just removing the piece early on like my gut told me to.  I am happy to say that now when I get a new set that has an alligator foot I take it out first thing without batting an eye. There are other pieces I take out as well for various reasons, but the point is to follow your own feelings when it comes to adding or subtracting pieces. Don’t get caught up in “maintaining the integrity of the set.”

I like to think of a new bone set as a “starter set” and I describe it in terms meant to encourage the owner to jump in right away and make it his or her own.  Is there a piece in your set that doesn’t feel right? If so take it out. You can always change your mind and add it back in if you feel moved to do so.

Maybe someday that alligator foot will make its way back to my set. Who knows? But somehow I doubt it. 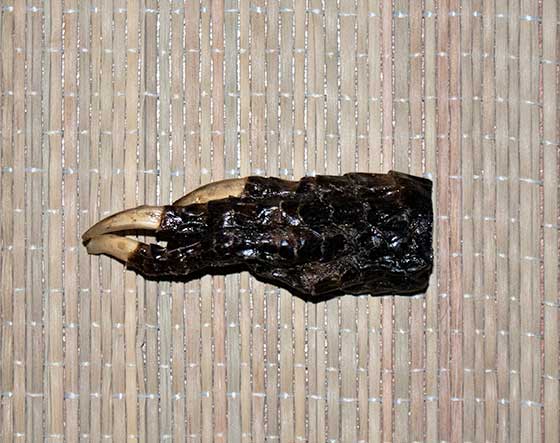