Skip to content
Home/Size Matters, but so do other things
Previous Next

Size Matters, but so do other things 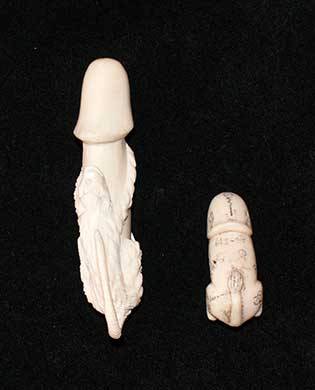 When looking at something that you are thinking of purchasing for your bone set several characteristics should get considered. I have a metal box that holds bones, shells and curios that didn’t make it into my set for various reasons. When I first started acquiring pieces for my set I would see things that would spark my imagination about how they could be used in a bone reading. If it was reasonably small and inexpensive I would buy it. However, I found that many items that looked like a good fit based on size in the store were ill-suited once I got them home and tried working with them in my set. I have several fairly large shells in my set so while size is very important there are  other considerations. Here are some of the things I learned by trial and error.

Some things were too glaringly pretty. Some glass pendants I bought fell into this category. I use a green seashell to represent the element water. I thought I would replace it with one of the pretty blue pendants I bought. However, they just didn’t work out. They were attention whores that drew your eyes to them wherever they fell, even if they were on the periphery of the readings. 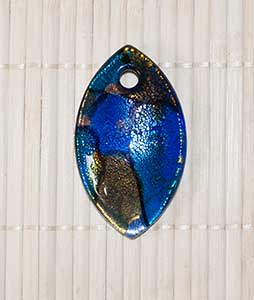 My shark tooth fossil was another item that I loved that couldn’t make the cut. Being rather brittle it broke. I glued it back together with super glue and it held for a while before it broke again. I glued it one more time before buying a new one, which also broke. So now much as I like the look and feel of a shark’s tooth, I no longer have them in my set. 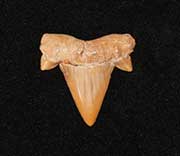 When I first went to Lucky Mojo and bought my set I bought several small trinkets that I thought would be useful. One of these was a tiny angel. It was the cutest thing! I loved it! Sadly it quickly started losing limbs. Again I resorted to super glue in an effort to save it and as it is some type of porous material the super glue held very well. However, it would just lose another limb. After repairing that the first limb would break in a different place. So I ended up replacing my cute little angel with a small metal one. Not as cute, but much more durable. 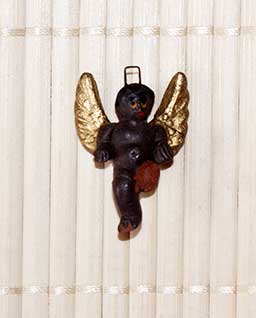 In keeping with my own advice to use something that stands out so you can spot it right away to represent the querent, I used to use a beautiful white shell to represent myself. After having unfortunate experiences with shells chipping along the edges,  I examined it carefully to make sure it had sturdy edges. Many shells that look solid have tapering edges at the opening that will chip a little bit every time they are thrown. Cowrie shells have edges that are recessed and curved in so they are sheltered a bit which probably accounts for their common use in divination systems. I found a beautiful pearl turbo shell like the one in the picture below, with nice thick edges and I was using it to represent the querent – usually myself at that point. All was well – I was throwing nearly every day with no problem and no chipping. Success! Then one day I threw and it shattered into a million pieces like a piece of fragile spun glass. Since that time I have not used that type of shell despite their attractiveness and ease of identification. 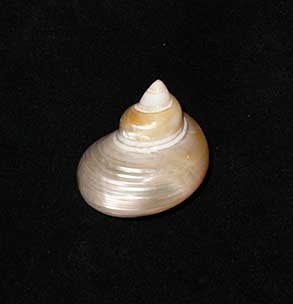 Sometimes you can ride it out. I have a fossilized whale bone that chipped in small increments the first few weeks I used it, but it has seemed to settle out now and I don’t find chips of it on the mat anymore. I am grateful because it is one of my favorite pieces. 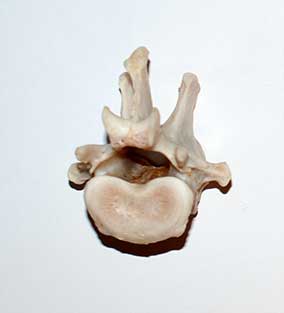 Finally we come to size. I bought a wolf vertebrae at a workshop I attended. I thought it was beautiful and it seemed to carry a strong energy. I have no special affinity to wolves, but this bone spoke to me so I bought it. As it turned out it was too big. I have several larger pieces in my set, but something about it’s size combined with it’s shape made it seem ill fitting and out of place. After a short while I took it out and as is customary for pieces that I remove I sat it on my altar. As soon as I left the room, my dog promptly ate it.The above photo is all that remains. He ate all of the chicken bones from another set I had too, but that’s a future blog post.