Items I have gathered on walks.

If I have said it once, I have said it a thousand times – gathering pieces for your bone set is one of the biggest pleasures of owning it. I have done previous posts about various commercial sources for bones, shells and curios, but in this post I am going to concentrate on things that you can get just walking the street. I have a large dog and I try to walk him frequently. Most of the time we just walk in our neighborhood, but sometimes we will jump in the car and go to Lake Murray. When I was first putting my set together these walks frequently resulted in new pieces for my set. In recent months I have not changed my set much, but that does not stop me from picking up interesting bits and pieces I find on the street.

Most often I find coins – pennies and dimes usually. I consider found coins lucky and I always pick them up. Coins can obviously be used to represent wealth, finances, money issues, abundance, or lack thereof. Coins landing heads up could be money coming in, tails up could be money going out.

Stones are everywhere and most of them are either uninteresting or too large to use in a bone set, but occasionally a stone will catch my eye that has an unusual shape or color and I will pick it up. Stones are pretty versatile. I have one to represent obstacles, but because they are simple and easy to identify quickly you could have them represent almost anything. You could even get creative and use markers or paint to customize them to your exact needs. You don’t need to be an artist to do this – a neatly written word can be quite attractive.

Stones with interesting shapes or colors can be very useful in a bone set.

Seeds, cones and twigs are also available in abundance. I love the idea of using a twig as a crossroad or choice piece, but I haven’t gotten around to doing so myself yet. Probably because I use another method of indicating choices. Keep in mind that closed cones will open over time, so don’t become too attached to the idea of a smooth, scaled surface. 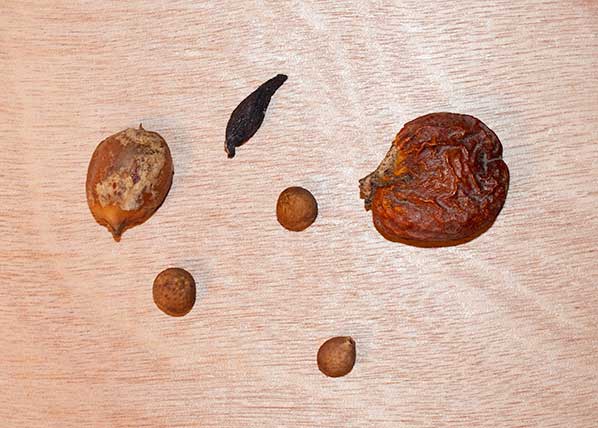 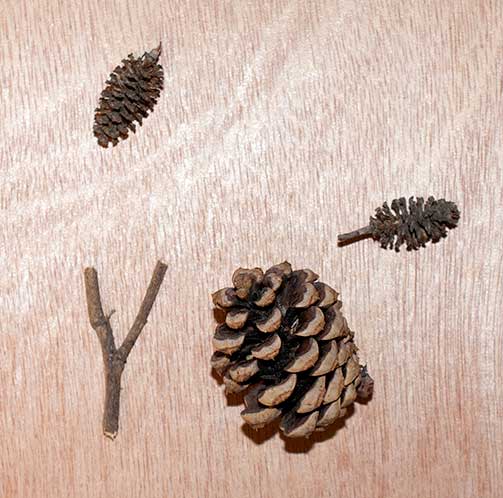 Feathers and shells are also easy to find. I do not have any feathers in my set because I have several relatively heavy pieces and I have a large set. I don’t think they would survive very long in my basket. But if you have a smaller set made up of lighter bones and materials they might last a reasonable amount of time, and they are easily replaceable when they become too tattered. I have had mixed results with snail shells. I have had very pretty shells of a good size that looked solid develop holes in various places. Most likely this is due to a thin spot on the shell that isn’t evident until it breaks. After a few tries I have stopped using them, but again, if you have smaller, lighter pieces they could work, or at least last long enough for you to get some back-up shells in stock to replace them if they break. 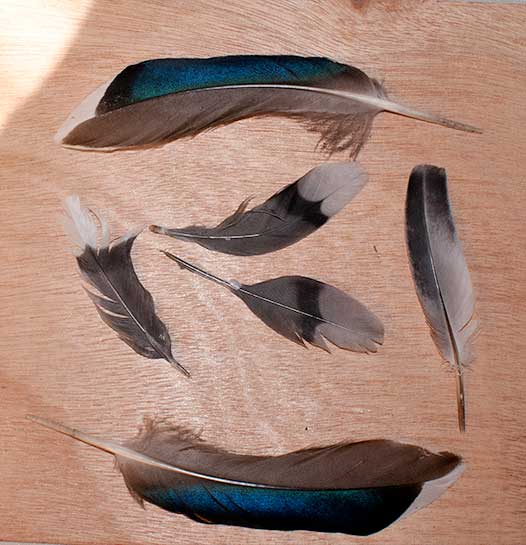 I also find odds and ends. These are two glass pebbles of the type used to hold plants in place in a vase or to decorate items. They were sitting in the gutter and after a quick rinse they were as good as new. Like stones they could be used to represent almost anything. Their beautiful color and shimmer are suggestive of the sea to me. I also see toy soldiers and and small plastic toys fairly frequently, but I try to use natural materials in my set so I leave them in the street or on the sidewalk  for some child to find. However, I have seen sets that made absolutely brilliant use of small plastic toys and figurines. They are usually colorful and you can find something to represent almost anything in miniature. Every bone set is a personal expression of its owner’s aesthetic and if you like bright and colorful, small toys can provide it. They can also provide a more literal representation of whatever they represent that can be quite evocative. 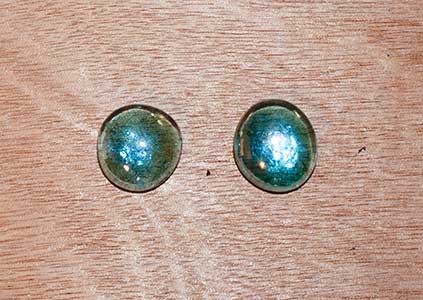 I did not find this piece on my walks. I purchased it. However I am including it here as an example of an evocative toy. 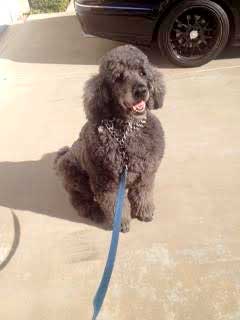 My partner in crime, badly in need of a haircut.